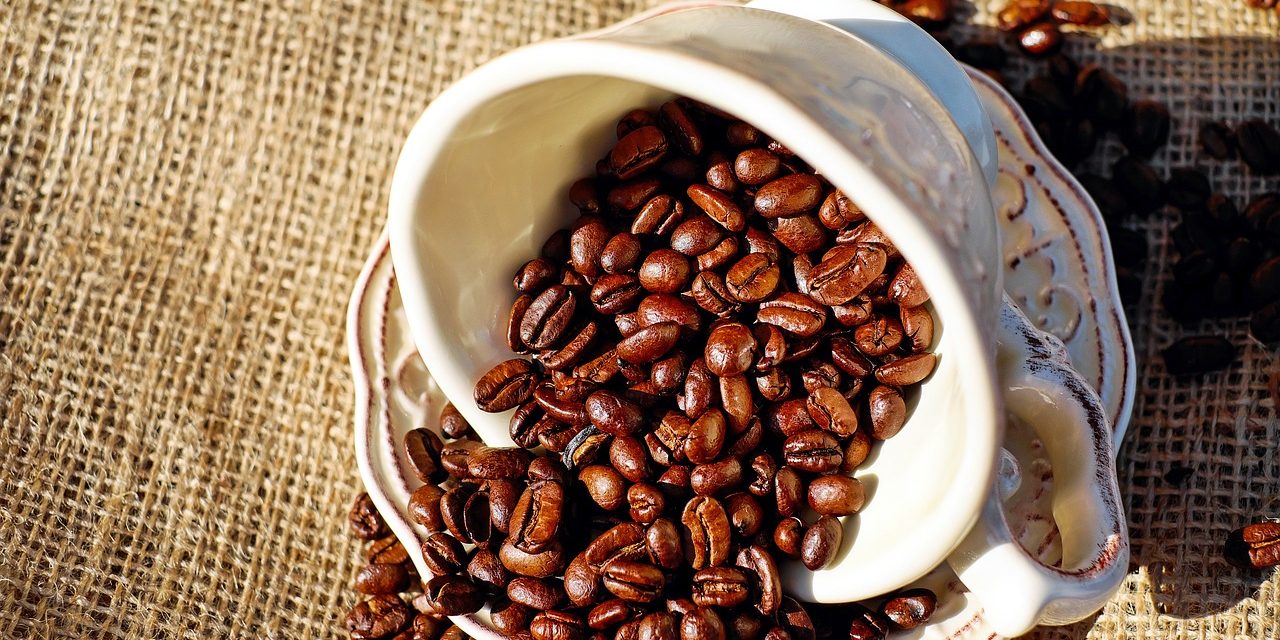 Growing organic coffee is governed by international standards of production and industrialization that are monitored under a system of certification.

Organic coffee is one that is grown without the use of pesticides or synthetic fertilizers, using only environmental and natural methods.

The process of farming or growing organic coffee beans eliminates the exposure to insecticides and pesticides commonly found in contemporary agriculture. In general, one can say that reduce exposure to external chemical agents is always beneficial.

The difference is mainly based on the form of production. Organic coffee farming was similar to that of traditional. Coffee beans were grown in the shade, sandwiched between other trees such as orange, banana, lemon etc.

Over time however and in order to increase production, coffee beans were moved to full sun. This new production system however requires fertilizers to provide nutrients to the soil and insecticides became necessary as well. 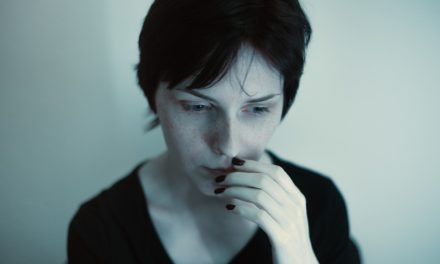 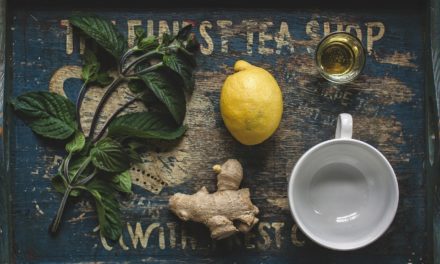 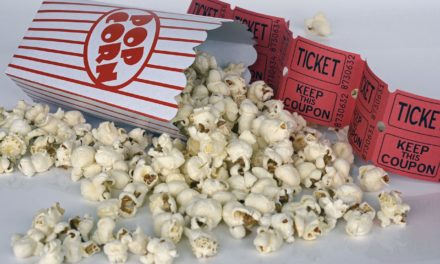 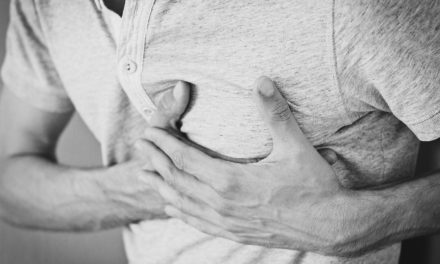 Getting Heartburn Every Single Darn Day