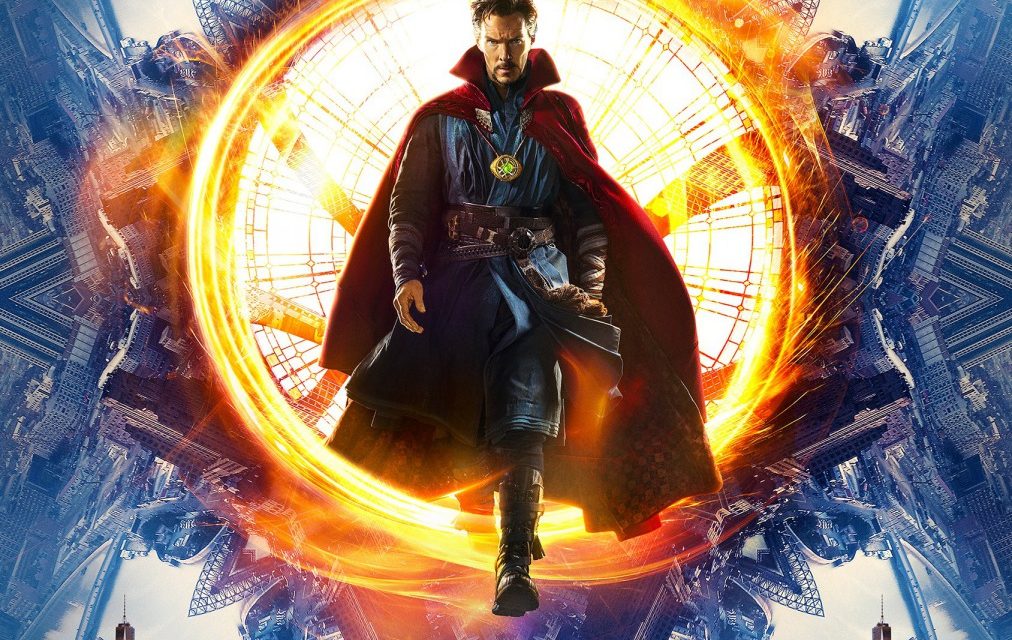 Doctor Stephen Strange’s (Benedict Cumberbatch) life changes after a car accident robs him of the use of his hands. When traditional medicine fails him, he looks for healing, and hope, in a mysterious cult. He quickly learns that the select group in Nepal is at the front line of a battle against unseen dark forces bent on destroying reality. Before long, Strange is forced to choose between his life of fortune and status or leave it all behind to defend the world as the most powerful sorcerer in existence.

The film has been compared to the Iron Man series – also from the digital stable of Marvel. Only, more subtle, with scene changing liquid like graphics, and a deeper sense of philosophical musings – principally from the enigmatic Tilda Swanton as the Ancient One.

Perfect casting as Swanton is ethereal and full of mystique and her shaven head and emotionless tones capture every scene. No need for too many digital enhancements here, but the swirling deep copper colour sequences throughout the film add considerably to the darker mood as the plot develops.

The plot might as well be biblical in its antiquity. Fallen angel Kaecilius (Mads Mikkelsen) is amok and must be stopped. Together with other students Mordo (Chiwetel Ejiofor) and Wong (Benedict Wong) Dr Strange’s destiny, once recovered, is to surgically remove Kaecilius from wreaking his deadly wroth on the world.

As Master and student, Cumberbatch and Swanton excel together.  There’s an intense egoistical quality to Doctor Strange’s taut makeup. Under the Ancient One’s searching tutelage he must re-discover himself – it’s not just his hands that need to heal.

All super heroes need super powers, of course, and Doctor Strange’s cloak begins to take on a life of its own as well as various magical forces and weapons with flames and sparks forged from the fiery depths.

Visually, it’s a joy to watch. The breadth and scope will take your breath away. But that doesn’t mean that the effects in any way overshadow strong lead roles. Deft comic touches like when Doctor Strange confuses a wifi password for a spell, spring the audience back to its senses just when it threatens to get all encompassing.

As we as are drawn, ever deeper, into the magical world we find Doctor Strange right in our face, his terse temper and abrupt actions jolt us into following his every movement – mainly because we never know what’s going on in his head.

Okay, it may be comic book stuff, but we are both captivated by the performances and held captivate in a private world for just long enough to begin to understand its strange complexity, inner dynamics which bind some characters together and set others apart and the fluctuating forces that move and shape its ever changing vision of reality. 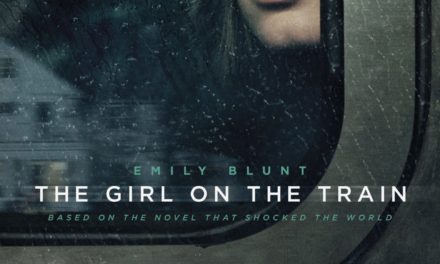 The girl on the train film review 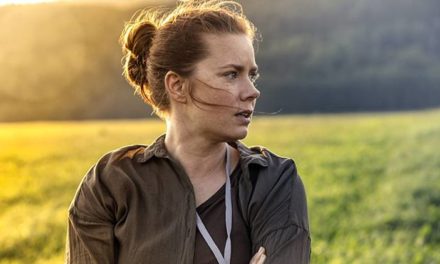 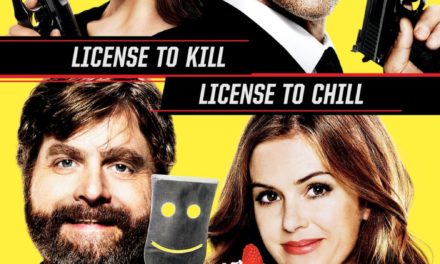 Keeping up with the Joneses film review